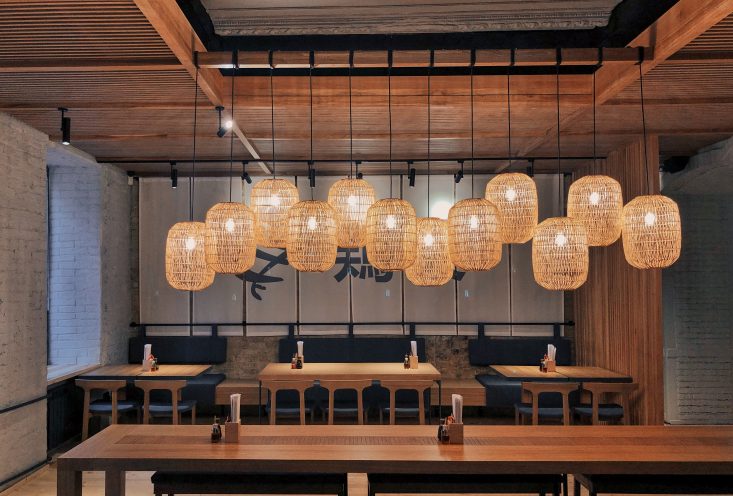 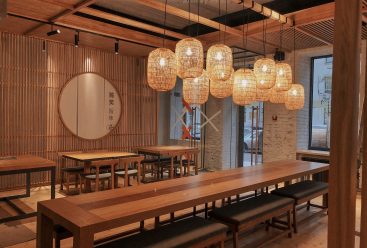 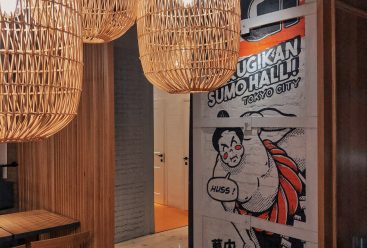 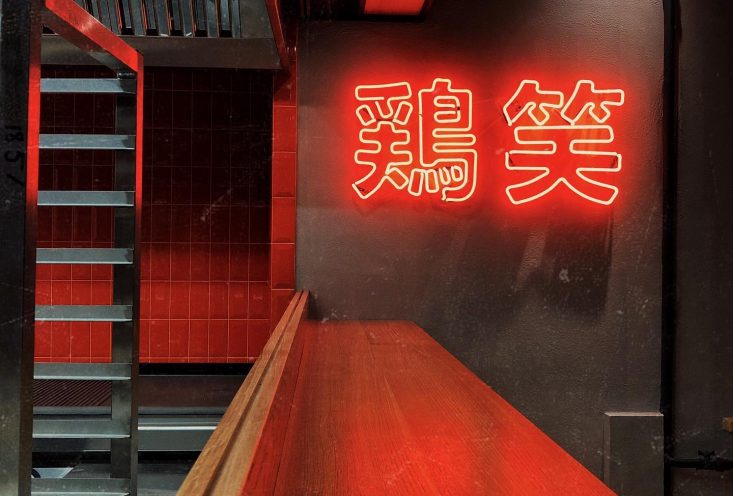 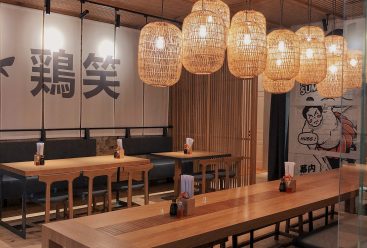 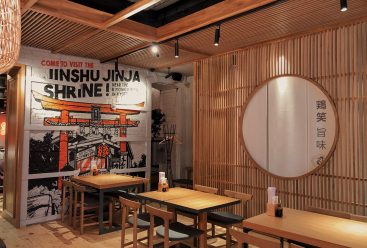 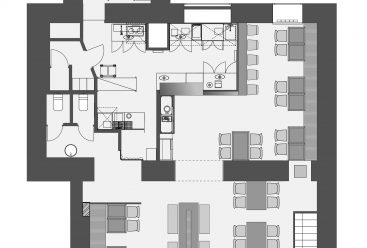 … To understand how the Japanese actually feed, it is enough to come to us in Torisho….

Ten years ago, Kyoto Nagyoshi, a Japanese from Oita, drew attention to the crazed popularity of a roast chicken restaurant his friend had introduced. There was always a long queue of people around him that they couldn’t even handle all the customers. “Why did this establishment become so popular on the street, with about 40 similar restaurants and even called the fried chicken street?”

Nigoshi tried karaage in several establishments for comparison, but his friend’s restaurant was undoubtedly the best. He was very inspired by his henchman and opened his first Torisho restaurant, which translates as “the healer that brings joy.”

Now the brand has more than 150 points both in Japan and abroad: Malaysia, Taiwan, Philippines, Thailand, Vietnam, and now in Ukraine!

Opening Torisho, we want to show the Ukrainians how the Japanese actually feed. To show how rich, varied and yet practical real Japanese food is.

Helps us to open an institution in Kiev co-founder and brand boss Torisho in the world of Hisaya Kunita, who flew to Kiev to share his experience.

Rather, it is, above all, simplicity and conciseness. The interior is made using a large number of natural materials and original paintings, which painted the walls. The facility has 2 halls for 60 seats and an open kitchen. Our portions are generous and prices are democratic. And all the dishes we serve you will find effortlessly in Japan.

The menu is karaage (a Japanese cooking technique where chicken, meat or fish are marinated for 24 to 48 hours in Nakatsu sauce with secret ingredients, breaded and fried until crispy).

In addition to karaage, the menu has:

– Udon is a thick Japanese noodle of our own production of wheat flour. Serve with sauce or broth in the form of soup. Available in classic or black.

– Osaka-style Savings is a fried Japanese omelette made from cabbage, eggs, and additions. Serve with Tonkatsu sauce and Japanese mayonnaise.

Another feature of Torisho is the presence of Japanese Manga comics that anyone can read while waiting for an order. Currently, there are only 17 comics in our “library”, but we will regularly update our news and bestsellers. 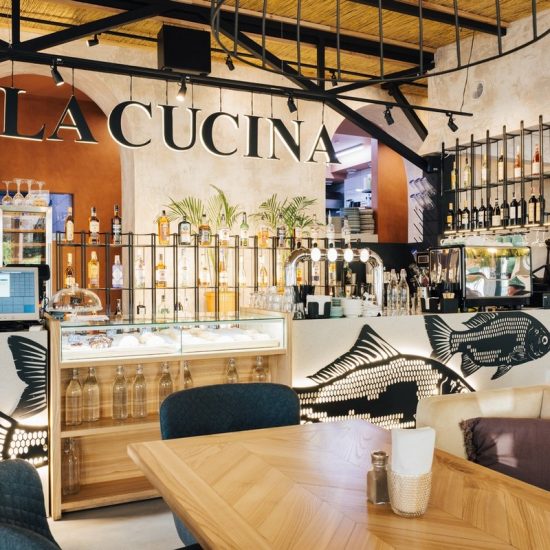 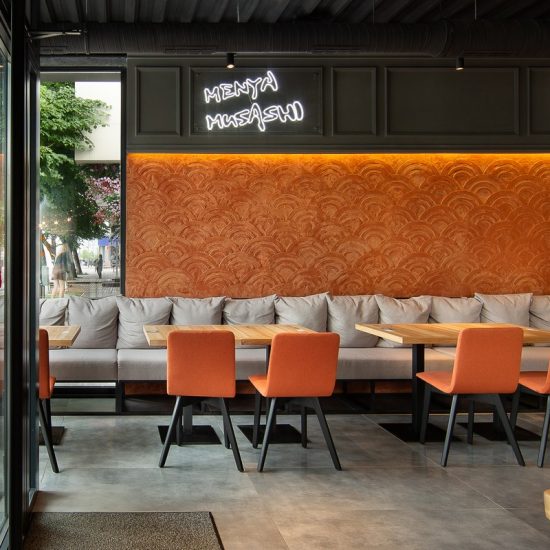 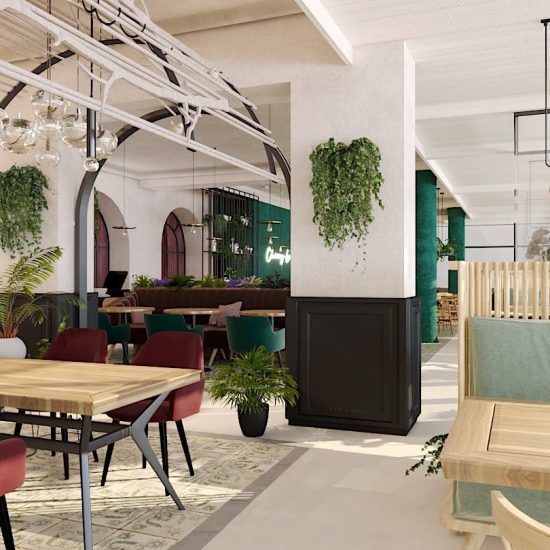